The Grand Hotel Royal & Golf played host to the Financial Times Alpine Forum, around a dining aperitivo in true Italian style, with a focus on the world changes in the last 20 years and Brexit, discussed by Frank Gardner, BBC security correspondent, Marcus Brigstocke, the Financial Times and key exponents from UK business and finance. 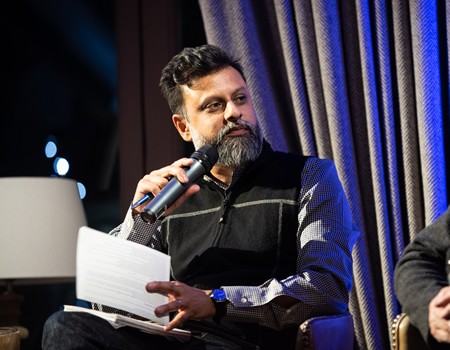 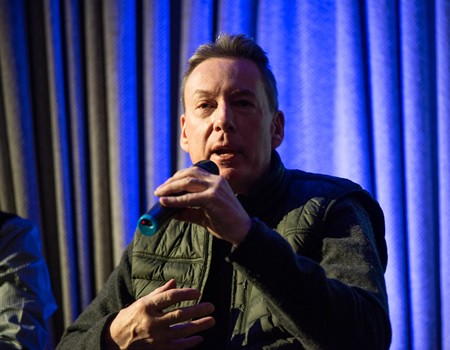 As the BBC’s Security Correspondent, Gardner is a leading authority on some of the issues at the top of the global news agenda, from terrorism and so-called Islamic State to espionage and the Middle East.

Inspired to travel to remote places from an early age after a chance meeting with the veteran explorer Sir Wilfred Thesiger, Gardner developed a fascination for the Arab world and was determined to read Arabic at university. After living with an Egyptian family in the backstreets of Cairo, he graduated from Exeter University and started a nine-year career in banking as an investment banker with Saudi International Bank and then Robert Fleming Bank from 1986 until 1995 before taking the plunge into journalism, working initially for BBC World.

In 2004, Gardner was shot six times at close range while on assignment in Saudi Arabia, leaving him severely wounded and dependant on a wheelchair.

He has since written three best-selling books: ‘Blood and Sand’, a memoir of life in the Middle East; ‘Far Horizons’ describing unusual journeys to unusual places; and ‘Crisis’, his widely-acclaimed debut novel.

Gardner has been awarded numerous titles and doctorates. In 2005, he was awarded an OBE for Services to Journalism, McWhirter Award for Bravery and voted Person of the Year by UK Press Gazette. In 2010, he was winner of BBC Celebrity Mastermind, and in 2011 he was elected President of The Ski Club of GB. 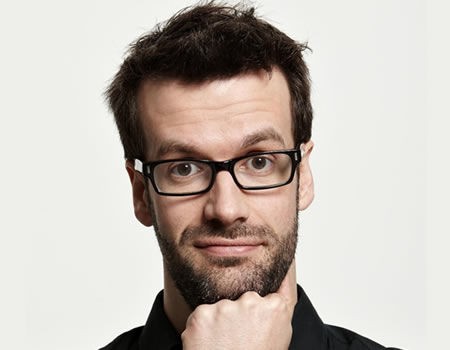 Co founder of Taking the Piste and snowboarding demon Marcus Brigstocke is part of the Alpine furniture (but gladly not made of pine). We know him as a regular on TV and radio shows such as The Now Show, Live at the Apollo, Have I got News for You and countless others. Marcus has recently forayed into the theatre playing leading roles in the Monty Python musical Spamalot and Olivier award winning production of the Railway Children. If that wasn’t enough, Marcus is now a published author of the his theological book The God Collar.
See the book on Amazon

He is committed to non-violence and is an active campaigner for environmental awareness and action as well as his ongoing involvement with Cape Farewell, War on Want and the ‘Campaign Against Arms Trade’. 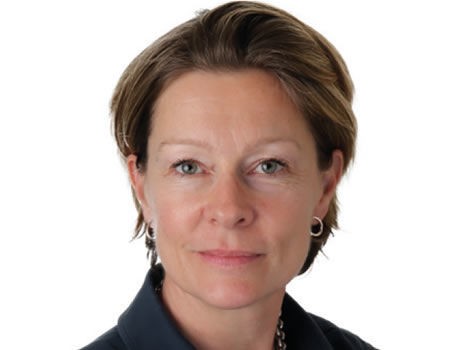 Annabel has worked in the London Insurance Market for 23 years, 19 of which she specialised in Art related risks and High Net Worth clients. She worked as an underwriter at Hiscox and Ascot syndicates, moving to the AXA ART Group in 2005. In 2007, Annabel took on the role of CEO of the UK, Asia and Scandinavia operations, which she held until moving on in 2014. After a few years of consulting in the sector, Annabel joined Neon, a syndicate at Lloyd’s, which is three years into an ambitious turnaround from its former guise as Marketform.

As the Underwriting Manager, her key responsibilities are for the Underwriting Control Framework, ensuring the syndicate has the right checks and balances in place to manage the underwriting risk of all the business Neon writes through its various platforms in London, Bermuda, Denmark and Italy. Whilst this is largely a compliance function, because of the turnaround this has also been highly operational.

As such, Annabel’s day-today activities cut across almost every department in the operation, since Neon’s main activity is underwriting. 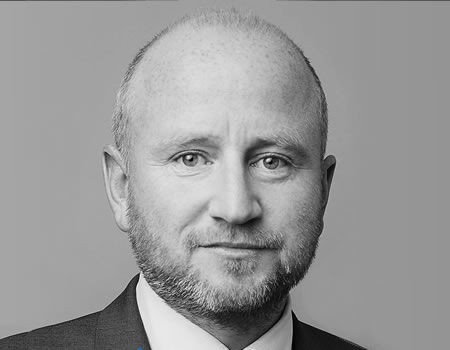 David joined Knight Frank in 2007 and has advised on the acquisition, refurbishment and subsequent rental or disposal of high value property across London for a number of High Net Worth individuals, Family Trusts, prominent London Estates and Investment Funds. David is the Regional Partner overseeing the Prime Central London network of offices for the firm and sits on the London Board with direct Profit and Loss responsibility across his region.

David has overseen the highly successful opening of a number of new offices as well as client managing some of the largest transactions in Prime Central London over a number of years.