Le Sporting Club, Crans-Montana
As the world tentatively emerged from the pandemic – and the City Ski Championships returned to slopes – we reflected on what we learnt over the last 18 months and the impact of events on sport, property, hospitality, travel & tourism, skiing and life.

The Forum is composed of a discussion panel of leading journalists, executives and social commentators. The mix is intentionally eclectic, engendering deep, lively and above all entertaining discussions, cutting across a range of topics with a debate on current affairs, state of the markets and concluded with a Q&A session. 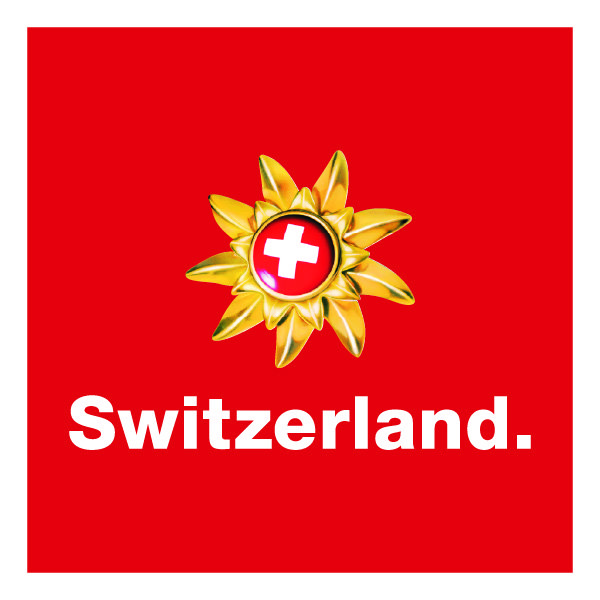 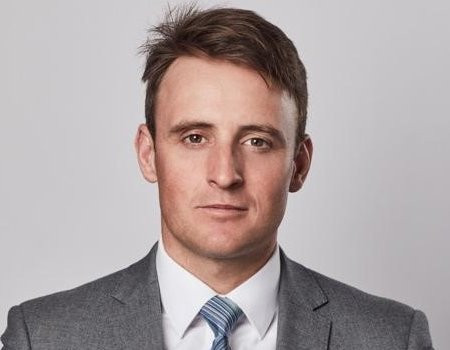 David has a dual-role at the Financial Times. He leads on public affairs; responsible for interfaces with tech platforms, governments and regulators. He is also the global commercial marketing director, leading a global team that executes all advertiser-facing marketing.

Based in London, David has been with the FT since summer 2013. He has been the commercial marketing director since 2017, whilst public affairs was added to his role in summer 2021. David joined the FT from Pearson where he led the UK skills marketing team, having previously held a number of education-focused corporate communications roles both in the private and public sector.

David holds a BA in Philosophy from the University of London and a Masters in Business Administration (MBA) from Warwick Business School; his dissertation was on brands and brand investment. 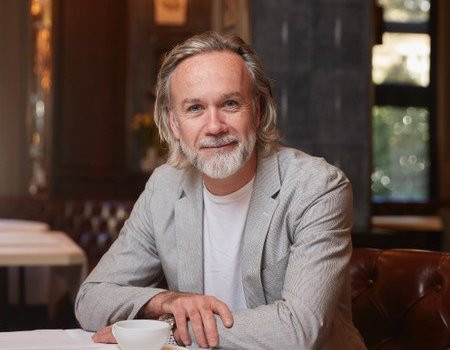 Originally from Southport, Merseyside, the son of a fruit and vegetable merchant, Marcus began his career aged 18. Over the last 30 years, he has been involved in some of London’s most celebrated restaurants, including The Savoy, Aubergine, L’Oranger and Petrus. It was at L’Oranger that he received his first Michelin star, at just 26 – one of only a handful of chefs to be recognised at this age.

In 2008, Marcus and his wife Jane opened the Michelin-starred restaurant Marcus Wareing at The Berkeley (now known simply as “Marcus”). In the autumn of 2014, Marcus joined the television series Masterchef: The Professionals (UK), where he continues to act as judge and mentor to the next generation of British cookery talent.

He has nine cookbooks, the latest of which is Marcus’ Kitchen, released in October 2021. 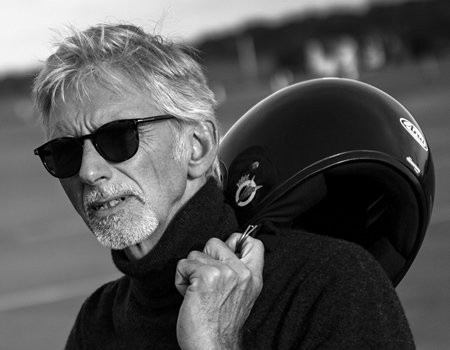 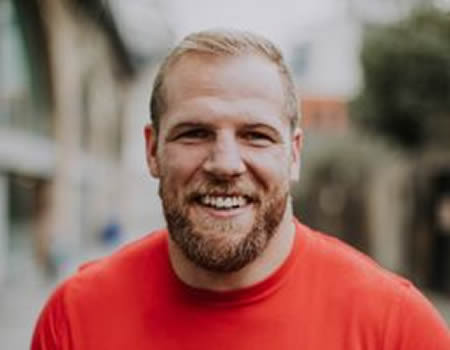 James Haskell is one of the best-known rugby players and sports people in the UK. Having played 77 times for his country, as well as playing around the world and for the British and Irish Lions, James is known as much for his ability on the field as his personality off it.

Having retired from professional sport in 2019, James has embarked on a career as a podcaster, presenter and professional DJ. Alongside this, he spends a large amount of his time speaking on a number of topics from after-dinner events, to motivation and leadership seminars. He is also extremely comfortable hosting and being an auctioneer for any event.

James has a number of podcasts, including Couple’s Quarantine, Backrow Radio, What A Flanker, and the smash hit The Good, The Bad and The Rugby, which averages around 120K listeners per weekly episode. James has also appeared on shows such as I’m A Celebrity… Get Me Out Of Here!, The Chase, A League of Their Own, Question of Sport, Fighting Talk and various other household name television shows.

James has transcended his rugby roots. He is a Sunday Times bestselling author for his smash-hit autobiography, What A Flanker. His 2021 follow-up, Ruck Me, has also become a huge success. He has published various bestselling fitness and nutrition books including Perfect Fit, Cooking for Fitness and Rugby Fit. 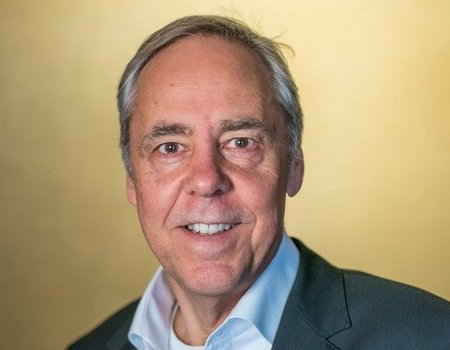 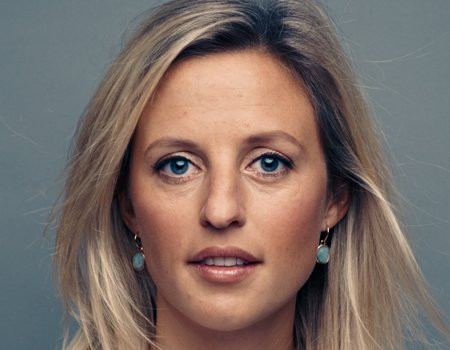 Kathryn is a Salaried Partner with 14 years’ experience in the property industry; she joined Knight Frank in 2008 and worked in London Office Agency before becoming an Asset Manager, specialising in London submarkets and providing strategic consultancy advise to some of the industries most respected landlords on their property portfolios.

Internally and externally Kathryn is recognised for her thought leadership, she took part in EG’s Future Female Leaders programme and presented a TedX style talk on retaining women in transactional roles which got much traction in the industry. Kathryn has also ranked 34th in the Top 50 Female Future Leaders in the Financial Times Champions of Women in Business.