The City Ski Championships are organised in accordance with the rules of the International Ski Federation. See below for an overview of rules, regulations and prizes specific to the Championships.

*Additional industry categories may be added as warranted, based on entries. 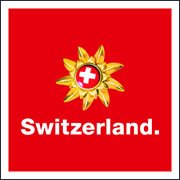